The Value of a Phone Call

We live in an age where we absorb more and more online content. We communicate via messages and social media. We are digitally connected, but personally disconnected. The best way to grow through communication is to observe and listen. Body language and tone, face to face. To converse without the ability to edit.

In 2008/09 I was playing for the Melbourne Tigers and each day after training I drove home from Sandringham to Port Melbourne along Beach Road. I was not enjoying basketball and needed a break.

Like many people who struggle with something, I wondered if other players felt the same way. On the drive home one afternoon I went a step further and wondered if there might be someone out there, away from basketball, who had experienced what I was going through. Someone who had achieved success, who consistently performed at a high level. Someone who I would be interested in trying to speak to.

I dialled the Western Bulldogs general phone number as I drove through Beaumaris and got the receptionist.

“Hi there, it’s Chris Anstey from the Melbourne Tigers Basketball Club speaking. I was hoping you could possibly pass my phone number on to Jason Akermanis and ask him if he wouldn’t mind giving me a call. I’d love to pick his brain about how he prepares to play footy.”

I left my number, thanked the receptionist and drove on, not expecting much.

As I drove past Luna Park in St. Kilda my phone rang. Unknown number. I picked up.

“Chris, it’s Aker. What are you doing for lunch?”

The phone call lasted less than a minute. I headed to a small café in Moonee Ponds to meet 3-time premiership player and Brownlow medallist Jason Akermanis.

We sat in the back of the café for hours and spoke about sporting life. How to best prepare to compete. How to block out the opinions of those who are not around the group every day. About the importance of a great Sports Psychologist. About small tricks to try. It was fascinating.

Interestingly to me, Jason Akermanis seemed just as interested in how I approached basketball. About my opinion on some of his observations of the sport.

I left feeling a new sense of direction. I had some new ideas to try, on and off court.

We agreed to catch up again the following week, and over the next couple of months did so regularly.

He invited me to a Bulldogs training session. Head Coach Rodney Eade and the players could not have been more giving of their time. It was incredible.

During the off season, I had a new crystal-clear individual goal. Pick up the phone as often as possible.

I had gained so much from picking up the phone and leaving a message for Jason Akermanis. I wanted to pick the brains of other people I admired and respected from afar.

I called sporting clubs, businesses, friends who knew had contacts that I did not. I left messages for great coaches both locally and internationally. I called players, past and present. I sought out great leaders in industry.

Some of these people got back to me. The lessons I learned and the stories I heard were more valuable than a library full of books. I formed friendships that continue today.

I have learnt over the years that many great leaders, many champions, are not selfish with their knowledge. One of their gifts is their willingness to share, to pass on what they have learnt from other great leaders.

“A candle loses nothing by lighting another candle.”

I have challenged many people over the last decade to consider someone that they respect. Someone they perhaps aspire to emulate in some way. To pick up the phone and leave a message for that person.

If you do not hear back from the person you call, you have invested about a minute of your time, and you will remain in the exact same position you would have been had you not called. There is no downside.

But if the person you call gets back to you, the lessons you may learn, the insight you may gain could be invaluable. Certainly, the moment will be unforgettable.

The lessons I learnt from Aker, and in turn others I met as a result of picking up the phone, will stay with me always.

I only wish I had called earlier.

Go ahead. Call someone. What do you have to lose? 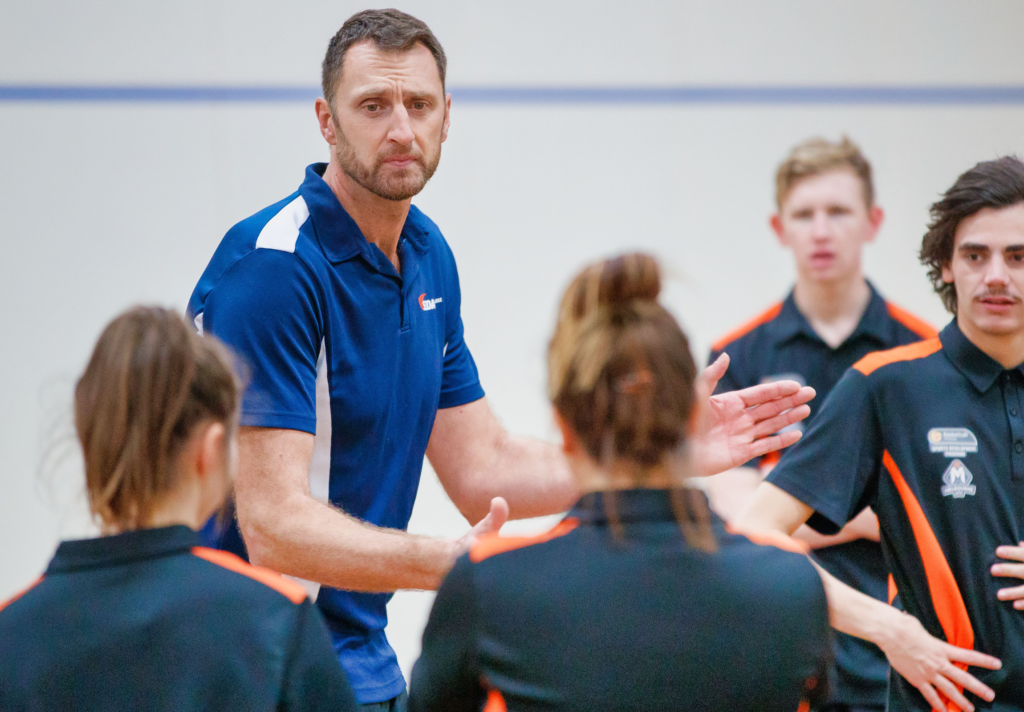 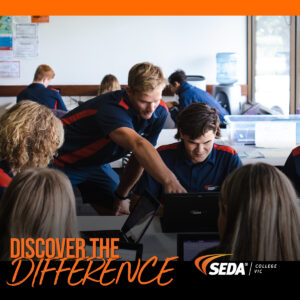